Learn The Art Of Playing The Steelpan!

Our mission is to increase the accessibility and most importantly awareness of the steelpan artform in the Greater Atlanta community by engaging people through workshops and performances. 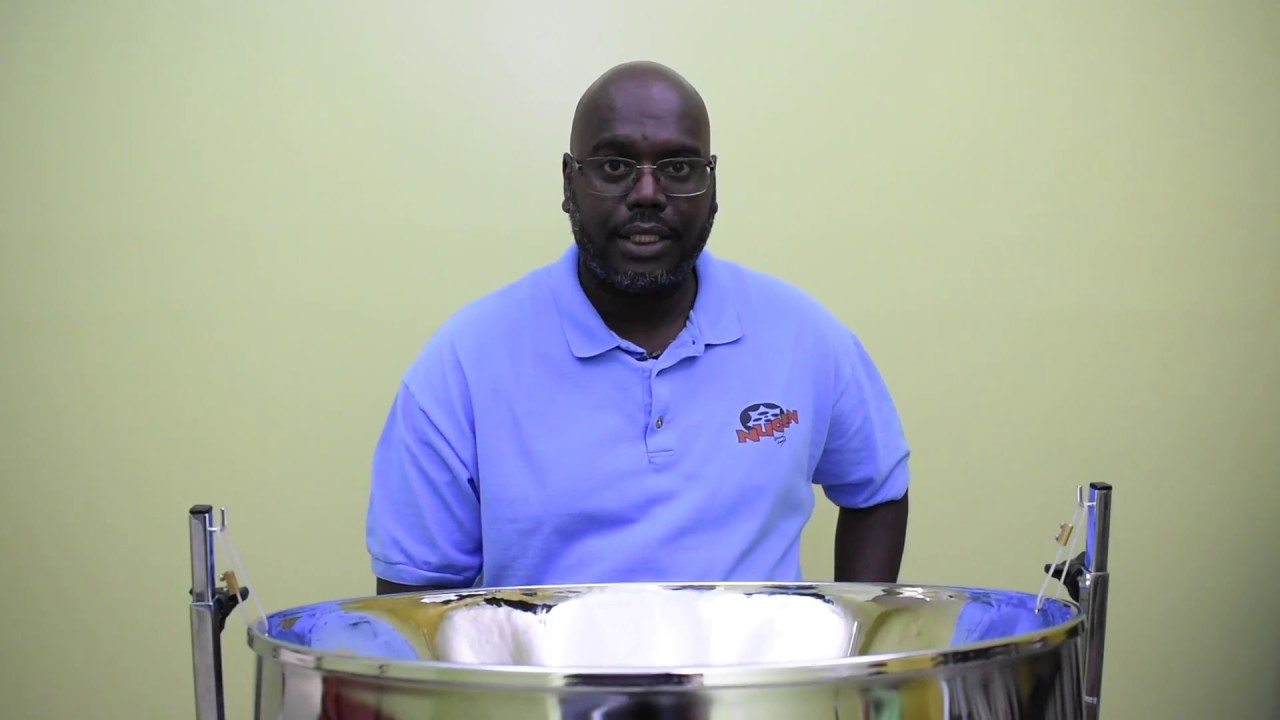 What is the Steelpan?

The steelpan originated on the islands of Trinidad & Tobago in the early 1900s. The steelpan is the only acoustic musical instrument invented in the 20th century. Crafted from a 55 gallon oil drum and played with mallets. In Addition to the advancement in technology with the drums used in crafting the steelpan, today's instrument is viewed as much more than a novelty. As a result, you can hear steelpan played globally by steelbands and instrumentalist at every musical level.

Learn different rhythmic elements of music  within the steelpan family.

Showcase your skills in playing the steelpan through performance.

Nothing says bonding like learning about new cultures and this melodious instrument.

"Nugen Steelpan Academy will transform you from a novice or newbie to a pannist in just a few sessions."

"Good job on teaching skills. I know we will have the same good session as last time."

"It has always been a dream of mine to learn how to play pan. With Nugen Steelpan Academy I have fulfilled my dreams. Every session I played my love for pan has grown. The instructors are very patient and understanding regardless of your level of learning."

"Playing pan has been a great experience. It has allowed me to be a part of my culture. Looking forward to the next class."